We design and develop bespoke laser marking enclosures. Whether your laser marker is integrated or free standing, we can design an enclosure to suit your needs. Laser markers, PC, automatic loading and automatic doors are all but a few of our custom included features.

Our team of skilled engineers, create custom and bespoke designs, tailored to customer needs. These can range from custom labels for machinery; custom panels for electrical cabinets, name plates and component markings.

We can mark anything.

Our Markers are designed to meet customer needs

Over the years at STT we have been constantly evolving, exploring new ways to improve and expand our services, in turn, improving the overall quality of our work. Adding laser marking to our caliber has certainly helped us achieve this.

We offer an extensive range of in house laser marking, customer designs or custom designs by STT. not only do we mark in house, we produce integrated and free standing laser markers and enclosures, designed to meet customer specifications

What is laser marking?

Laser marking is the process of marking or labeling with a laser beam. There are different types of laser marking, including engraving, removing, staining, annealing and foaming. Depending on the material and desired quality, each individual procedure has its own advantages and downfalls when marking and labeling.

What are the benefits of laser marking?
What materials can be marked with a laser?

How to laser mark: The different laser marking processes

Annealing marking is a special type of laser etching for metals. The heat produced by the laser beam sparks an oxidation process beneath the material surface, resulting in a colour change on the metal surface.

During laser staining, the heat generated by the laser beam causes a chemical reaction in the material. This will produce different colour shades depending on the chemical composition of the material being marked. If a light plastic is discoloured during laser etching, for example, soot particles may be produced which create a dark marking on the material.

During laser removing, the laser beam removes the top coats applied to the substrate, and a contrast is produced as a result of the different colours of top coat and substrate. Materials that are commonly subject to laser removing including anodised aluminium, foils and films, coated metals and laminates.

During laser foaming, the laser beam melts the workpiece, producing gas bubbles in the material which reflect the light diffusely. This means the marking will be lighter than the areas which have not been etched. This type of laser marking is generally used for dark plastics.

Carbonising enables strong contrasts on bright surfaces. During the carbonising process the laser heats up the surface of the material (minimum 100° C) and oxygen, hydrogen or a combination of both gases is emitted. What’s left is a darkened area with higher carbon concentration. Carbonising can be used for polymers or bio-polymers such as wood or leather. Since carbonising always leads to dark marks, the contrast on dark materials will be rather minimal.

Here is the specification on our laser marker MD-X1520C. 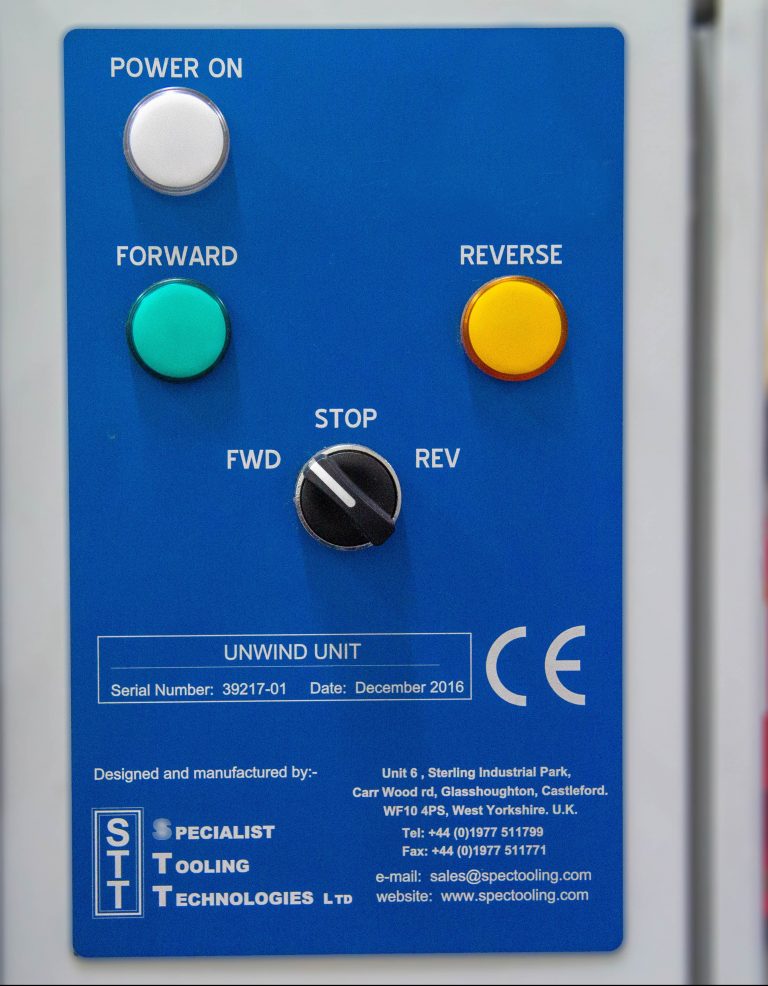 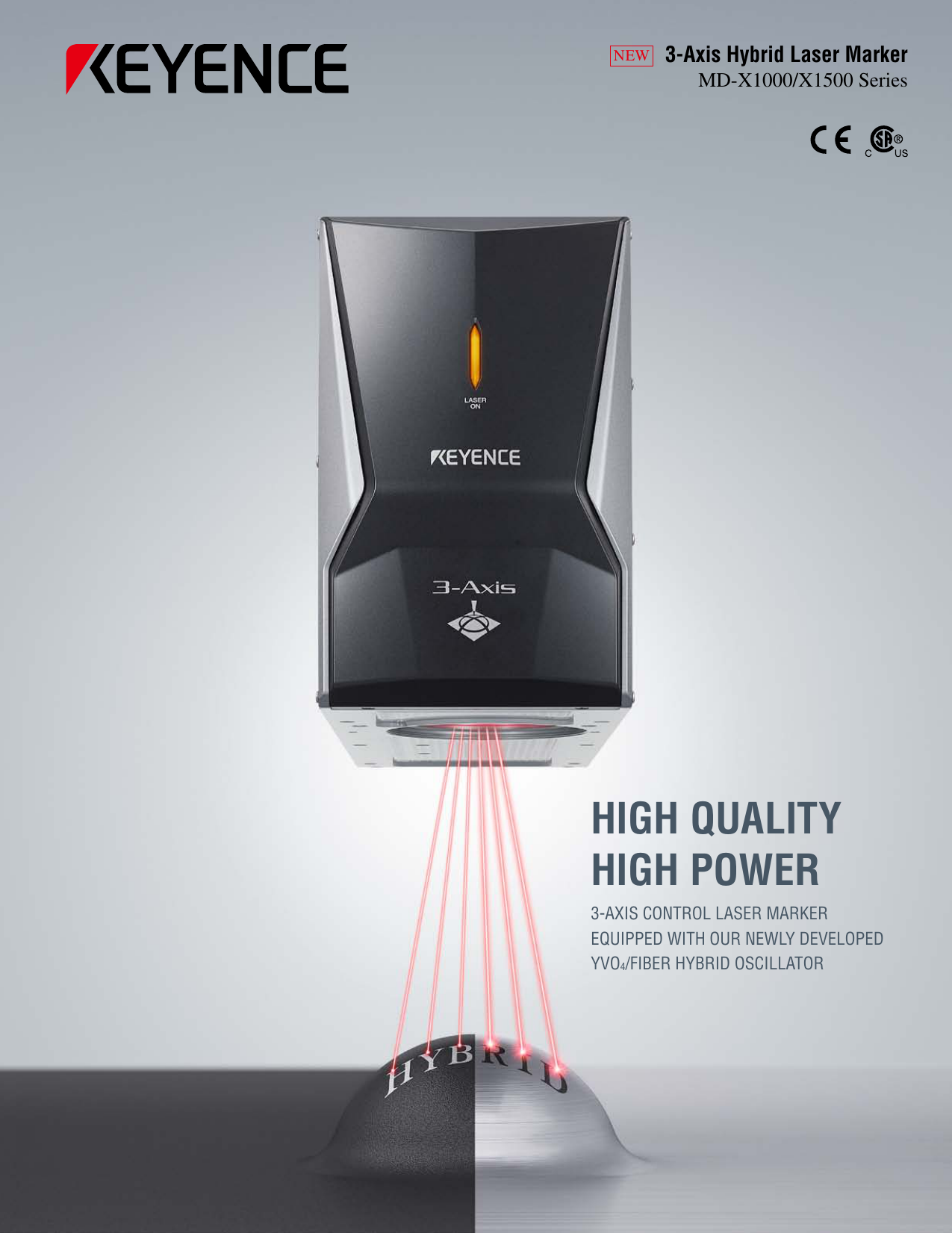 See some of our work

Do you want to improve your Product Line? 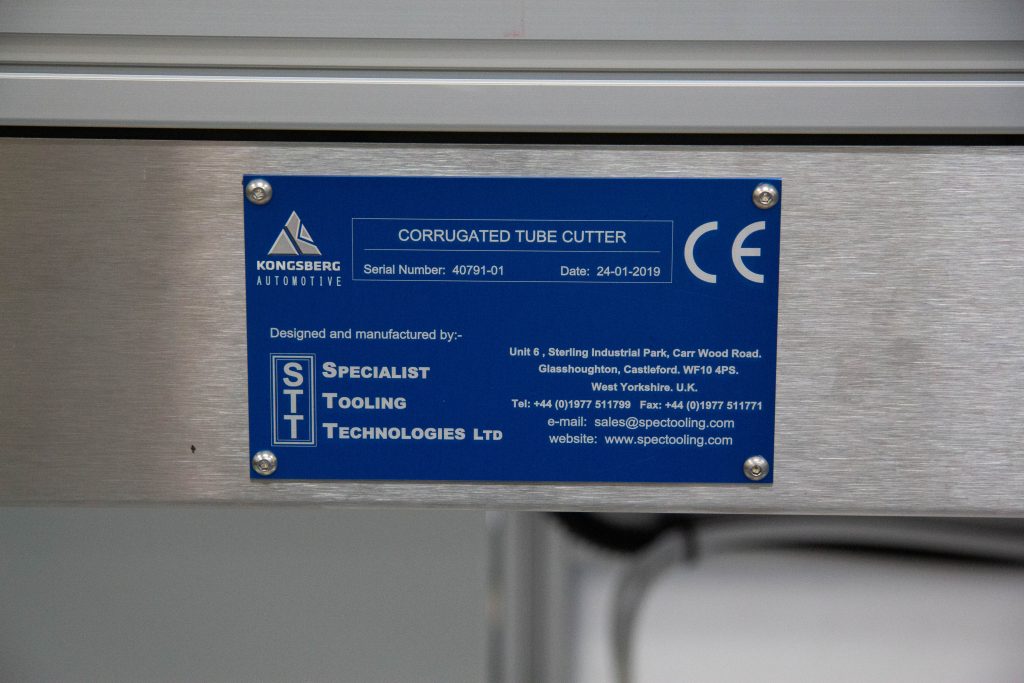